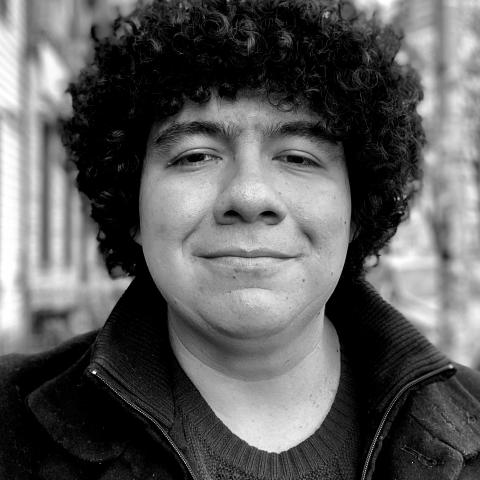 Jaime Rosales is a Senior Developer Advocate with Autodesk Forge. He’s part of the team that helps partners/customers create new products and transition to the cloud with the use of Autodesk’s new Platform - Forge. He joined Autodesk in 2011 through the acquisition of Horizontal Systems the company that developed the cloud-based collaboration systems—now known as BIM 360 Glue the Glue. He was responsible for developing all the add-ins for BIM 360 Glue, using the API’s of various AEC desktop products. He is currently empowering customers with the use of Autodesk’s Forge platform throughout the world, with hosted events such as Forge Accelerators, AEC Hackathons, VR & AR Hackathons. He has been recently involved in the development of AWS Quick Start to support Forge Applications.