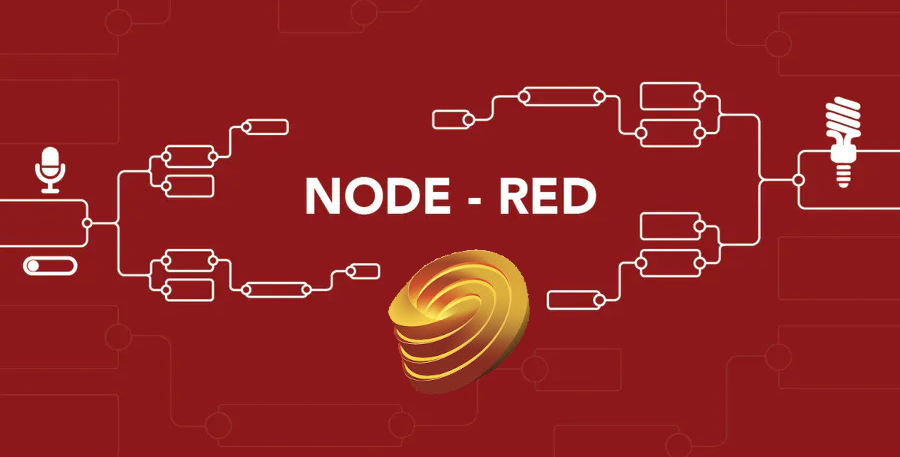 In this post we will see how to view a 3D model using Forge nodes on Node-RED platform.

You should receive back output that looks similar to:

Once installed, the simple way to run Node-RED is to use the `node-red` command in a command prompt: If you have installed Node-RED as a global npm package, you can use the node-red command:

This will output the Node-RED log to the terminal. You must keep the terminal open in order to keep Node-RED running.

You will see this window. 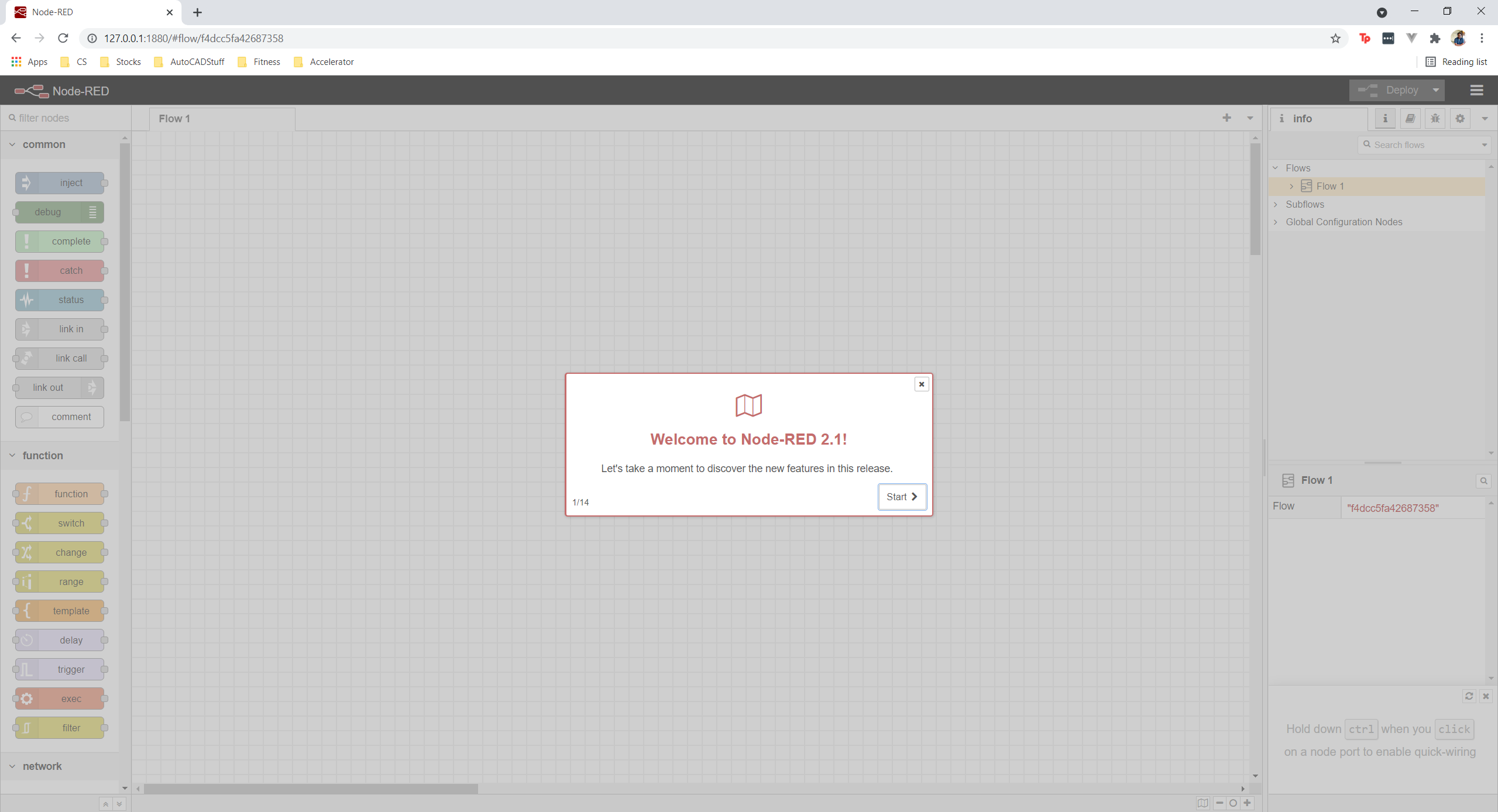 Note that running Node-RED will create a new folder in your %USERPROFILE% folder called .node-red. This is your userDir folder, think of it as the home folder for Node-RED configuration for the current user. You will often see this referred to as ~/.node-red in documentation. ~ is shorthand for the user home folder on Unix-like systems. You can use the same reference if using PowerShell as your command line as recommended. If you are using the older cmd shell, that won’t work.

Close the browser or cancel Node server if it is running. 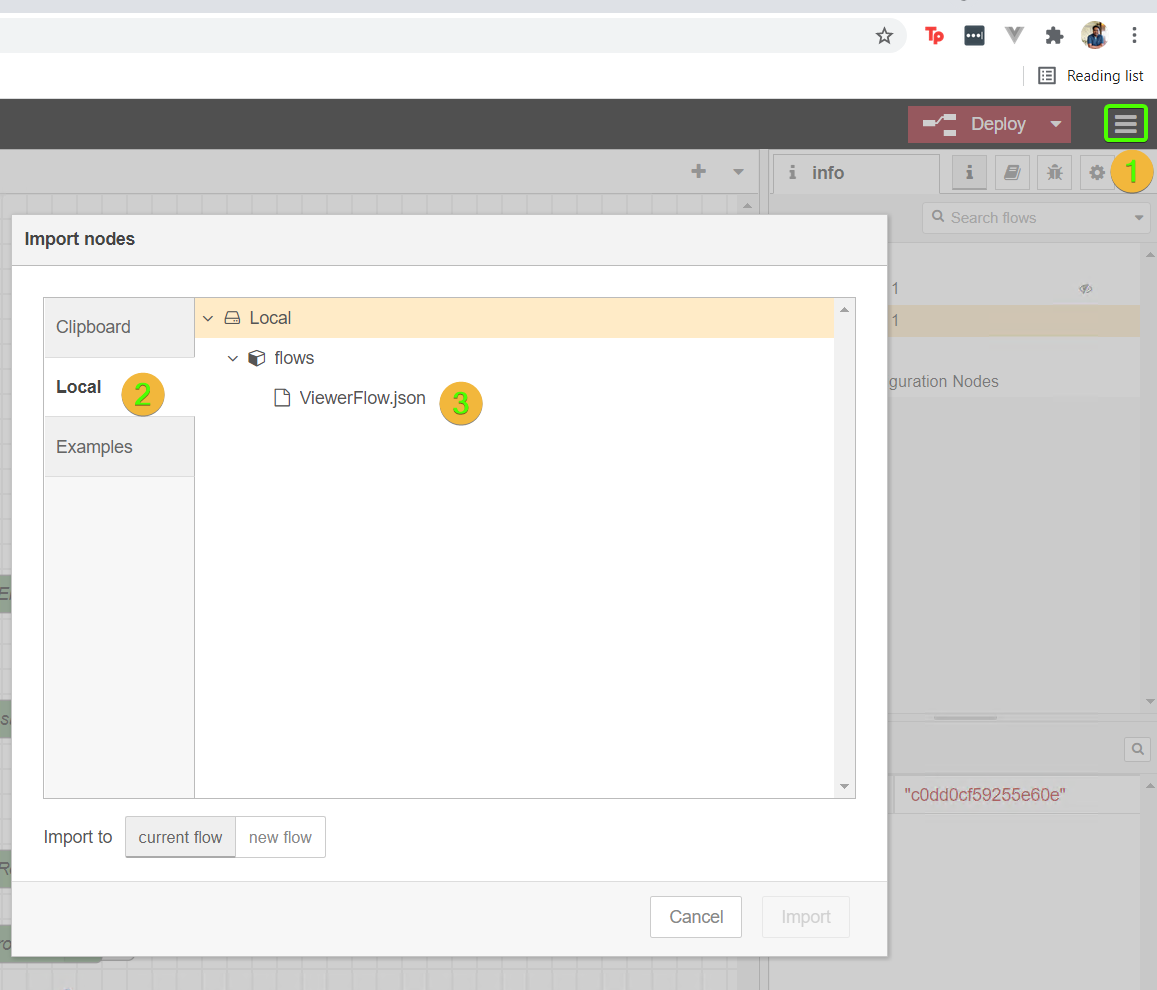 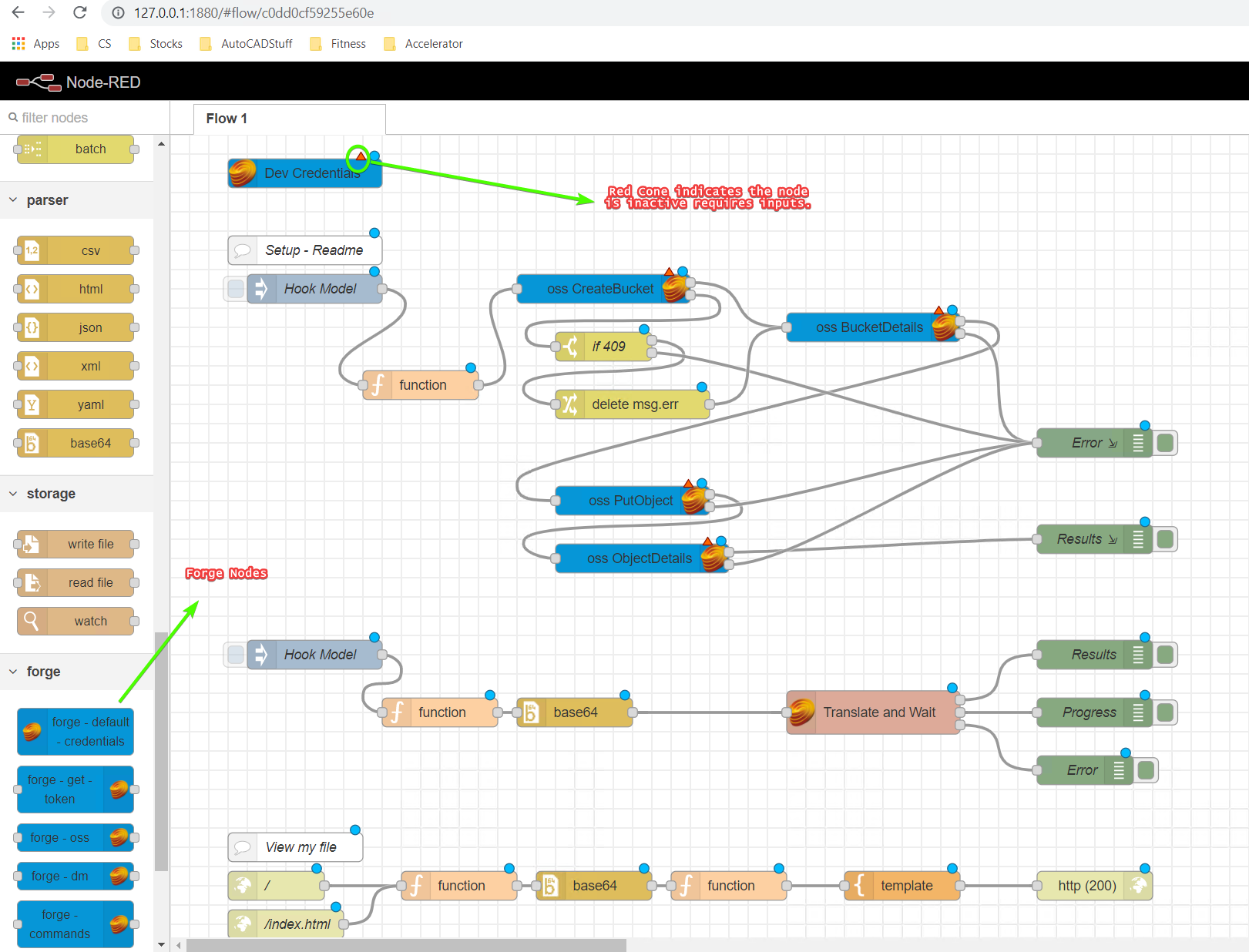 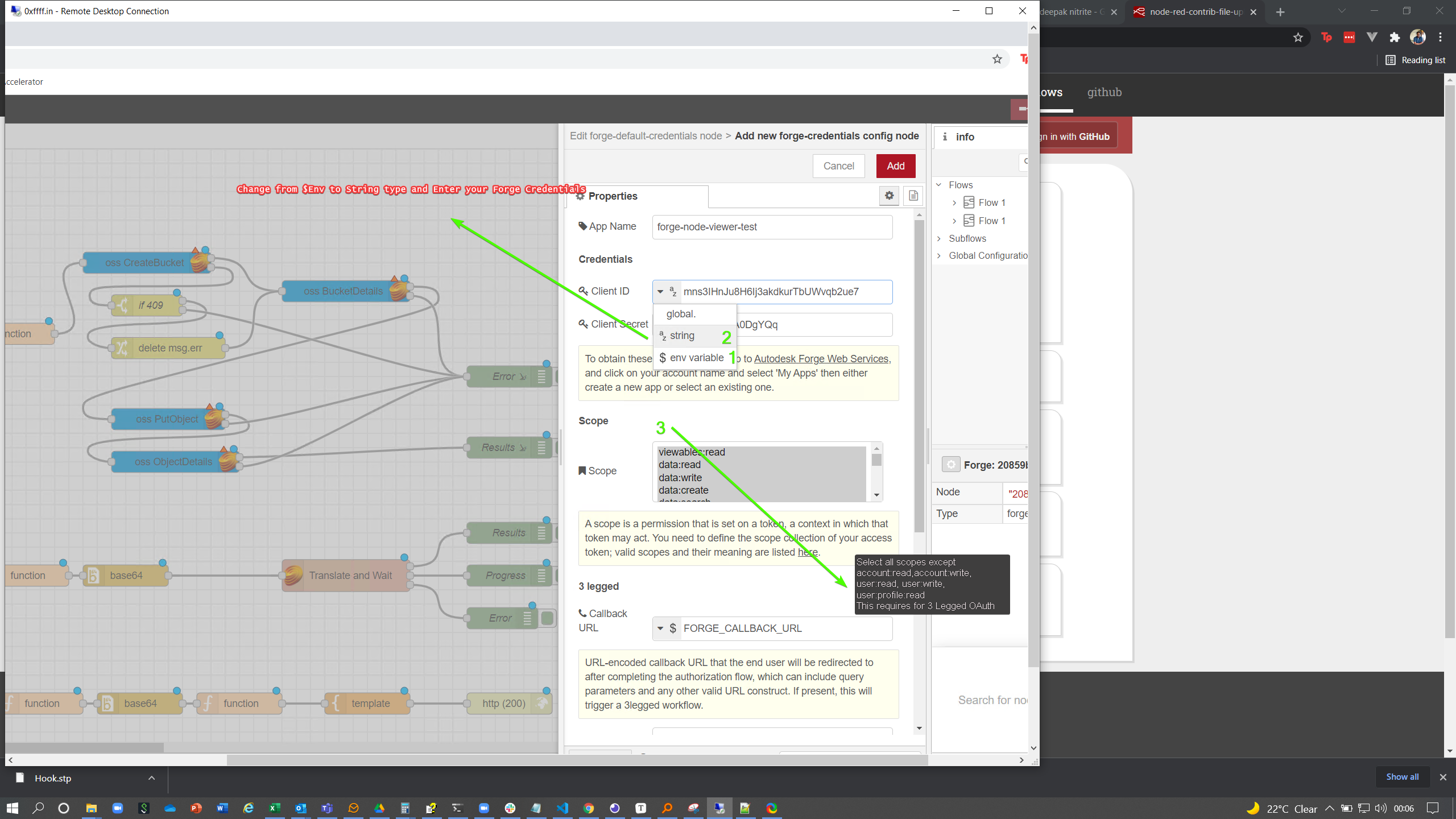 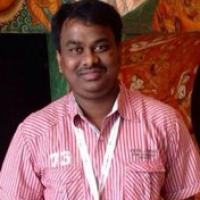 A technology agnostic, constant learner, and a Forge advocate who works primarily on AutoCAD and Forge Design Automation using both desktop and cloud programming techniques. He has been with Autodesk since 2013, started his career as C++ programmer, explored everything that has come in his way be it Lisp or Wix, passionate about modern technologies and loves troubleshooting. In his free time if not on desk, he...