A new method as been added to the Model object. It is invoked by the Measure Extension.

The Viewer, by default, communicates with Autodesk's /viewingservice/v1/.

This update allows developers to have the Viewer communicate directly with the Model Derivative API.

Why should you use it?

Model Derivative API fully supports loading models referenced by the Data Management API.  Previously, developers would have to add the following request headers for the Viewer to fetch the referenced model data:

These 2 lines above are not necessary when the Viewer is configured to communicate with the Model Derivative API. 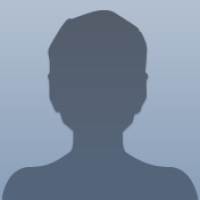 Shiya is a Developer Evangelist at Autodesk. She creates content around Autodesk's Web Service APIs and the WebGL Viewer. She writes mostly JavaScript now and has spoken at a number of JavaScript/Node.js conferences.