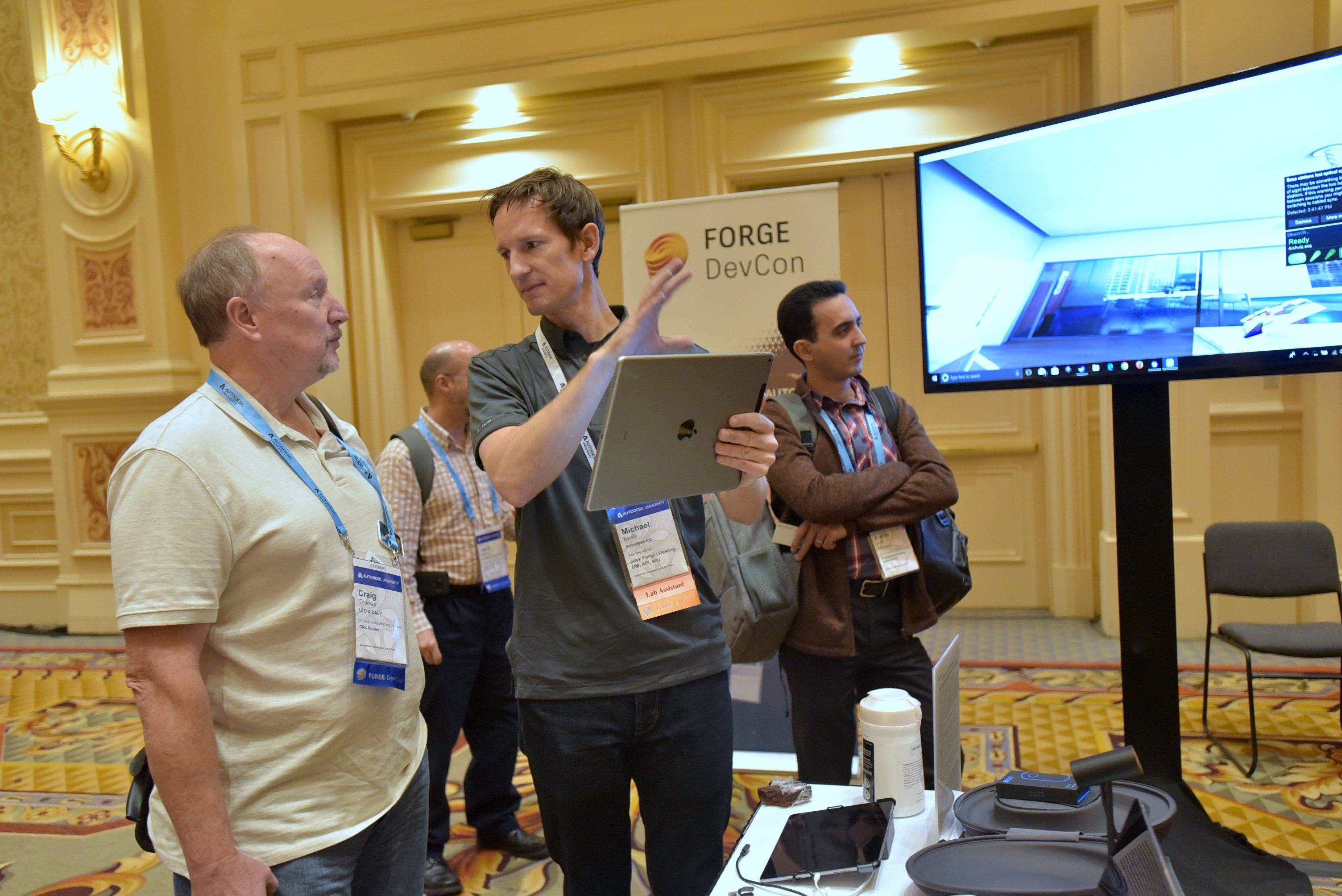 We sat down with Michael Beale from the Forge Partner Development team to hear more about what he does at Autodesk, with Forge, and where you can catch him in the coming weeks.

Tell us what you do at Autodesk?

I’ve recently moved onto the Forge Partner Development team and I’m officially a Forge Evangelist.  So that means I don’t carry a book under my arm, I carry a laptop. And instead of going door to door, I go dev team to dev team helping teams build applications with Forge.

What do you like about being a Forge evangelist?

Originally, I was on developer teams within Autodesk, like technical and research teams at Autodesk. And one of the things I came up against was that we didn’t know if the customers were using the technology we were building.  So in this new role, I’m facing the customer and I get to see first hand whether this stuff flies or flops.  And it is a really good thing as I’m able to hear things about the technology and provide that feedback back to the development teams that they don’t normally see. What works, what doesn’t, do more this, stop doing that. So yeah, that’s one of the things I really enjoy about being part of the team.

Any areas that you specialize in as an evangelist?

When did you start working with AR/VR and what got you into it?

I started, wow, let’s see…I started with Jedi Mind Tricks back at university in the mid-2000s. And I was doing things like the magic eye and trying to fool the eye into seeing three-dimensional objects in flat things. I did some work with the university and the psychology department to do visual tricks with computer graphics. Fast forward to Google I/O and Google Cardboard and that got me into a project building stereo panoramas that gave the illusion that you were inside a Starbucks or a factory. And that started the process of me investigating more VR and then transitioning to AR.  And these early projects solidified me as the person to go to for AR/VR if you had questions.

AR or VR – is there one you enjoy more and why?

Ok, that’s fair. How about you tell us some of the key elements that interest you about each and where you see potential?

From the VR side of things, it is a new way of communicating information that we haven’t had before. It has a wow factor that you don’t get from a display or a TV screen. It’s something that immerses you in information in a new way.

AR has that wow factor of being able to transfer someone’s expert knowledge to someone else in a new way. And you can do it faster than watching a YouTube training video, for example

Where do you see your role as a Forge evangelist and your specialty in AR/VR taking you this year?

This year is kind of exciting. There is some new AR hardware that has come out which we are going to see adopted similar to the way we saw Holo-lens adopted. What’s new this year is a lot of more of our customers are seeing the potential of AR/VR and they are asking about it. Which means I’m going to be busy and I like that.

So you are going to be at Developer Week in SF this year. What are you looking forward to seeing there?

This is my first time at Developer Week, so I’m kind of excited to get a feel for the conference. Curious to see if they are more focused on full stack or drill into more web standards or web frameworks. I also hear there are some cool parties, which I’ll be there for sure.

What are you looking forward to sharing at developer week?

We are going to be showing some of these new AR workflows connecting to Autodesk authored content. Things like visualizing issues from inside a building or maybe training video showing how to fix a paper jam in a printer.

Now for a fun one. If you could imagine any technology possible, what would you dream up?

To follow up on that, if you could be randomly teleported anywhere – where would you go?

It will be in the middle of a sun scene in Inception. You land on the wrong axis so you end up falling horizontally or something.

You can follow Michael on Twitter or catch him sharing demos at the Forge booth at SF Developer Week.  Feel free to pick his brain on AR, VR, or random teleportation. 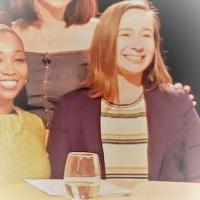