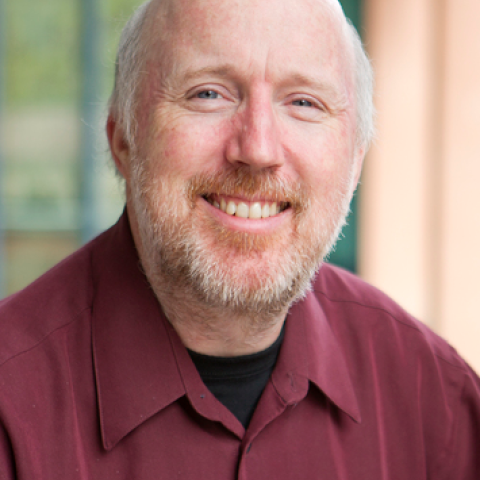 Tracy McSheery graduated from UC Berkeley in 1981 with a BS in Mechanical Engineering, and UC Davis in 1993 with a Masters in Applied Physics.

Mr. McSheery then went on to become a Lieutenant in the United States Navy where he managed over four hundred people and several million dollars in equipment and budgets. At PhaseSpace, Mr. McSheery has designed, prototyped, and delivered position tracking systems for computer animation, telepresence, sports medicine and virtual training.

He has been a consultant on numerous engineering issues, particularly where technology plays a central role. In his spare time Mr. McSheery writes music, lyrics, poems and has several books and novels in various forms of incompletion.