I saw that Kean updated his cool vrok.it sample to use the Autodesk.Viewing.WebVR extension and it worked fine on my mobile device, so I gave it a try. :)

I made my Viewer instance load the extension:

This made the extension load but the cardboard goggle icon

did not appear in the Viewer toolbar :(
I sort of knew that my device did not really support WebVR directly, but I expected it to work since vrok.it worked for me too.
I saw that the relevant polyfill module (webvr-polyfill.min.js?v=v2.13.*) was brought in automatically by the Viewer, so was not sure what was going wrong: 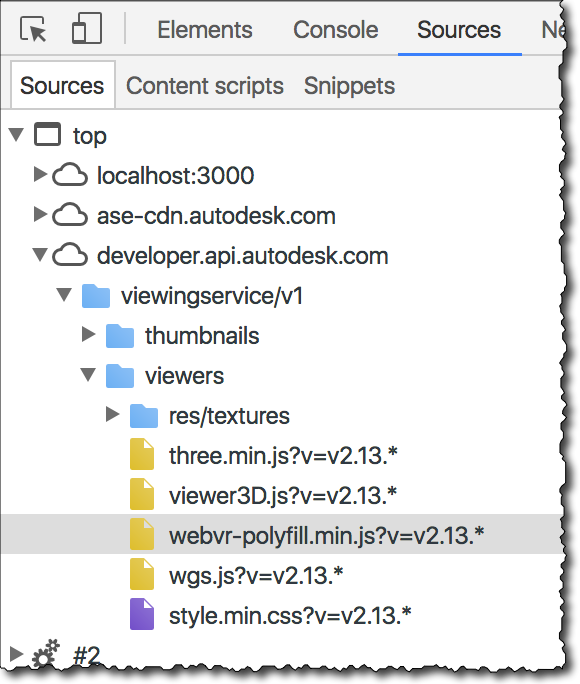 In the end, I added the polyfill that Kean's sample was using, and that made things work. :)

I just downloaded the "webvr-polyfill.js" from Kean's github project and added it to my project.
I then referenced it from my html file as one of the first modules:

I also added this meta to my html file to make the Viewer fit nicely on my mobile device's screen: 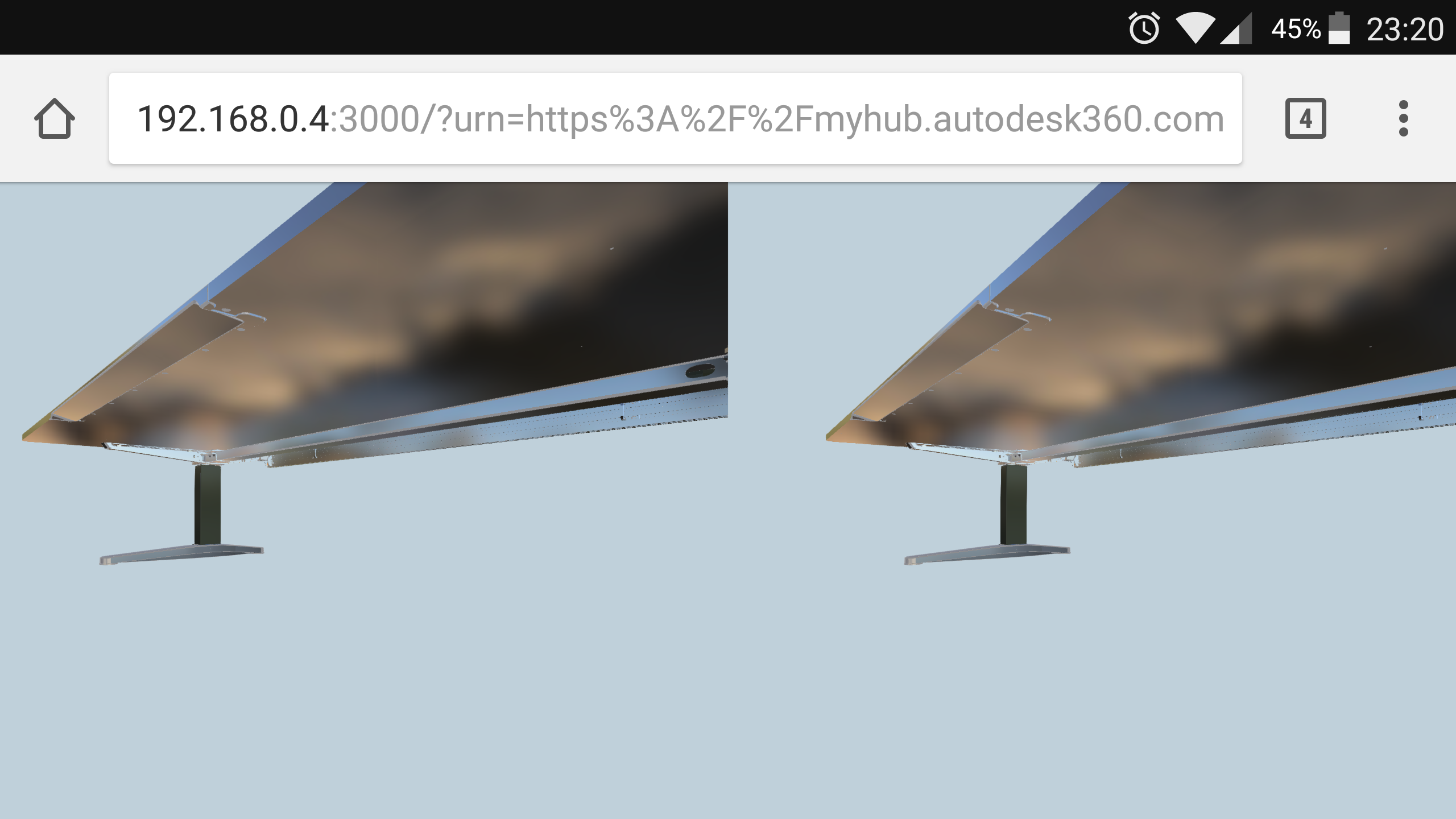