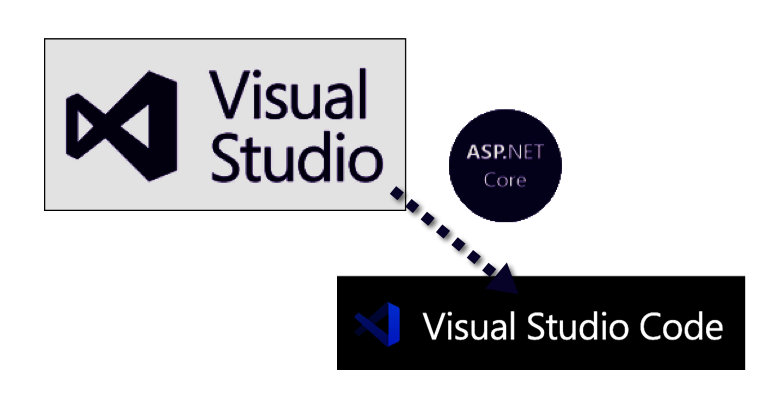 On the https://learnforge.autodesk.io/#/ website we have tutorials for multiple frameworks, including ASP.NET Core.
One great thing about this technology, compared to .NET Framework, is that it can be run on multiple operating systems and debugged in Visual Studio Code as well ?

The steps in our tutorials cover how you can create such projects in Visual Studio 2019 Community. I'm running Windows in a Virtual Machine (VM) however, and would prefer to run them on my main OS instead, which is macOS
(note: you can find the source code of the tutorials on github in projects with the word "learn" in their name: https://github.com/Autodesk-Forge?q=learn). Visual Studio 2019 is available on Mac as well, but supposedly, it's quite different from its Windows version, so I thought running it using Visual Studio Code would be better.

There were a few things to do to achieve that:

1) Make sure you have .NET Core 3 SDK installed
https://dotnet.microsoft.com/download/dotnet-core/3.1

2) Make sure you have the C# Visual Studio Code extension installed
https://marketplace.visualstudio.com/items?itemName=ms-dotnettools.csharp

3) Open the folder containing the *.csproj file of the ASP.NET Core project in Visual Studio Code

This will create both launch.json for running/debugging the app and tasks.json for building it

Now when I tried to debug it, I ran into this problem saying

5) Copy the environment variables from launchSettings.json to launch.json

6) Make sure "terminal.integrated.inheritEnv" is true
For some reason in my VS Code this option was set to false so it could not find dotnet, but it should be true
Someone else ran into this issue as well: https://github.com/OmniSharp/omnisharp-vscode/issues/3447

7) On Mac you might have to create a symbolic link so that VS Code can find dotnet
Mentioned here: https://github.com/dotnet/core/issues/2751#issuecomment-493720465

That was it! Now I can run my ASP.NET Core app on my Mac inside Visual Studio Code. 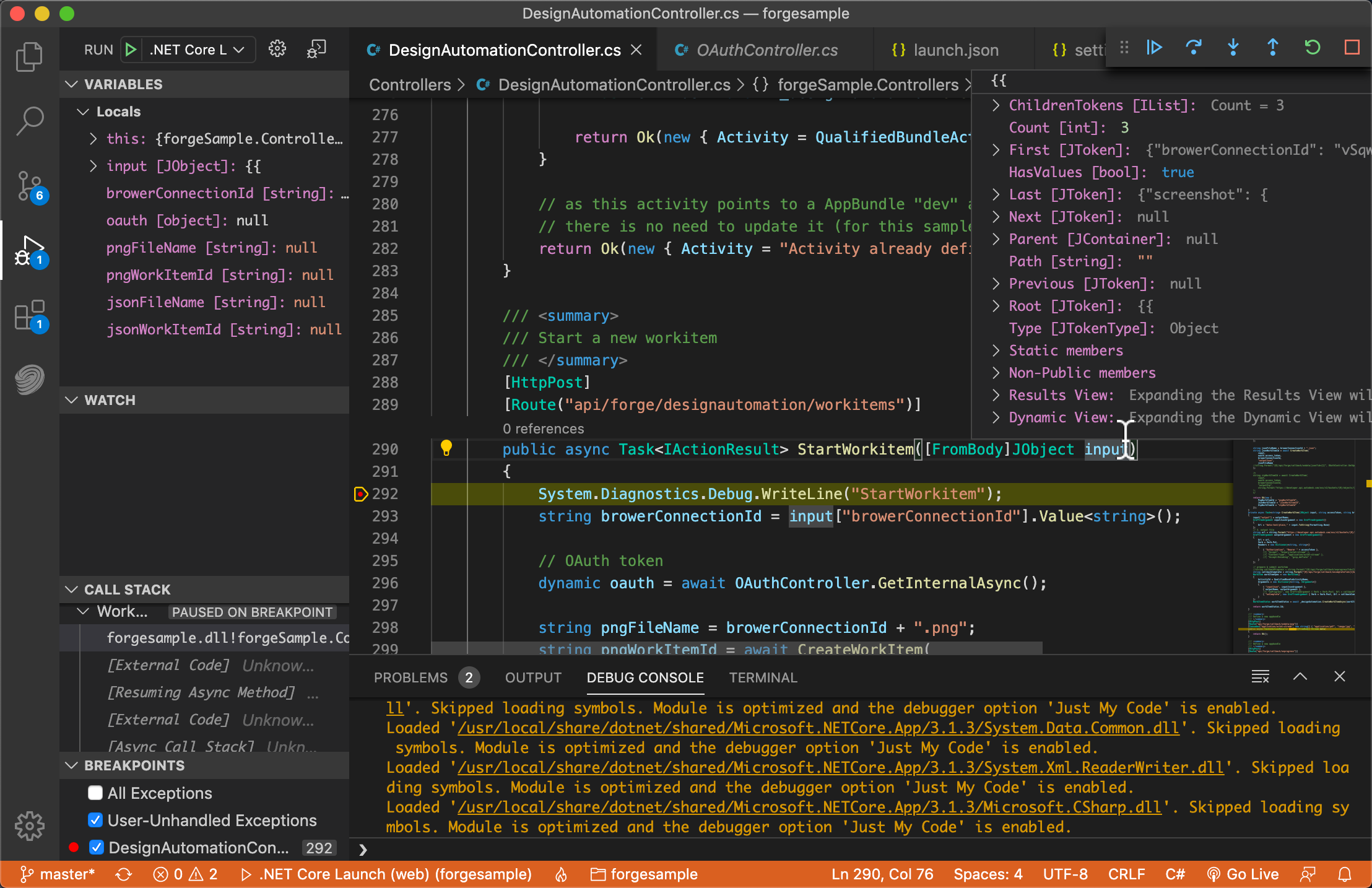 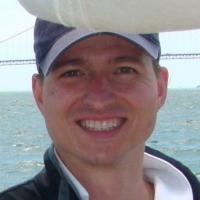