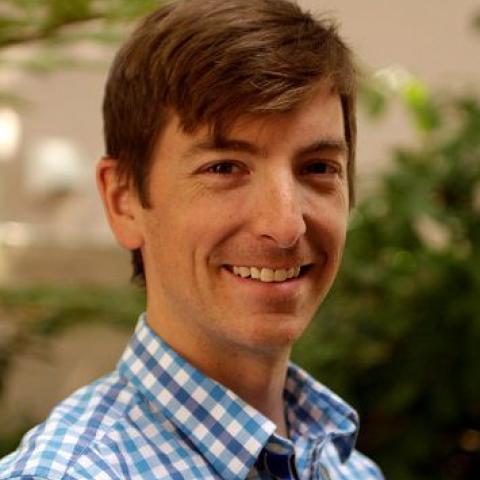 Joel is a product manager within the Autodesk LIVE Design Group. He was hired in 2010 to head design for Autodesk MotionBuilder in Singapore, and quickly became the company’s representative to Weta Digital and James Cameron in the multi-year collaboration to rebuild Autodesk software for “Avatar” movie sequels.

In 2007, Joel was hired to lead the Technical Directors at ImageMovers Digital to develop the performance capture pipeline and furthering motion capture technology in film.

In 2001, Joel was employed at Electronic Arts’ motion capture studio where he held several positions as a production artist and R&D engineer. During his tenure, he received numerous motion capture accolades.

Joel graduated from the Vancouver Film School. His short film, A Cheese Without Cause, won several awards at film festivals throughout North America.