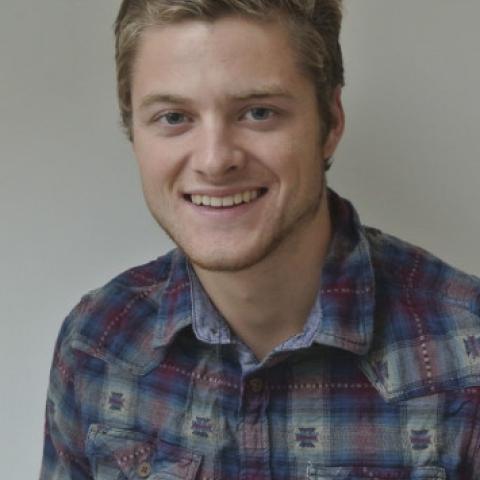 Josh graduated from Central Saint Martins in London UK as a trained Product Designer.  Throughout his studies, Josh sought to explore and innovate the field of open design, creating a design sharing platform, earning him a place in ICON’s graduates of the year shortlist.

In 2014, Josh joined Opendesk, the platform for local making.  In 2015, he became Lead Designer playing an important role in the growth of the company, overseeing projects made locally in Europe, the USA and Asia.  Now representing 500+ professional makers around the world, Josh and Opendesk are demonstrating a new manufacturing model, powered by new communities and digital fabrication tools.

A passionate open source advocate, Josh has worked hard to promote the movement in a design context, whilst striving with his peers to build a business model that upholds its values.